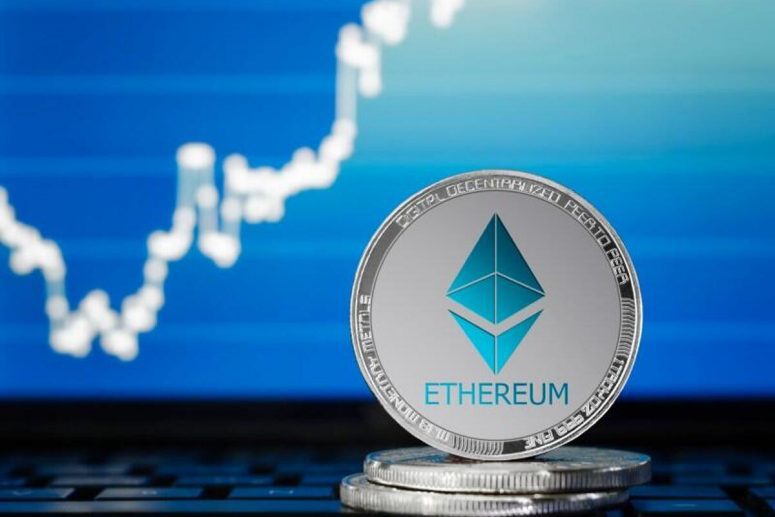 Ethereum is a blockchain platform with its own cryptocurrency, called Ether (ETH) or Ethereum, and its own programming language, called Solidity.

As a cryptocurrency, Ethereum is second in market value only to Bitcoin, as of May 2021.1

Ethereum was created to enable developers to build and publish smart contracts and distributed applications (dapps) that can be used without the risks of downtime, fraud, or interference from a third party.

Ethereum describes itself as “the world’s programmable blockchain.” It distinguishes itself from Bitcoin as a programmable network that serves as a marketplace for financial services, games, and apps, all of which can be paid for in Ether cryptocurrency and are safe from fraud, theft, or censorship.2

Ethereum was launched in July 2015 by a small group of blockchain enthusiasts. They included Joe Lubin, founder of ConsenSys, a blockchain applications developer that uses the Ethereum network. Another co-founder, Vitalik Buterin, is credited with originating the Ethereum concept and now serves as the company’s CEO and its public face. Buterin is sometimes described as the world’s youngest crypto billionaire. (He was born in 1994.)

The Ether cryptocurrency was designed to be used within the Ethereum network. However, like Bitcoin, Ether is now an accepted form of payment by some merchants and service vendors. Overstock, Shopify, and CheapAir are among the online sites that accept Ether as payment.3

The founders of Ethereum were among the first to consider the potential of blockchain technology for uses beyond the secure trading of virtual currency. Its ETH cryptocurrency was created primarily as a medium of payment for apps built on its platform.

Its invulnerability to hackers and other snoopers has opened up possibilities for the storage of private information from healthcare records to voting systems. Its reliance on cryptocurrency opened up opportunities for programmers to create and market games and business applications on the network.

A blockchain may be invulnerable to hacker attacks, but it’s not for lack of trying. In 2016, a malicious actor stole more than $50 million worth of Ether that had been raised for a project called The DAO, a set of smart contracts created by a third party and originating from Ethereum’s software platform. The successful raid was blamed on a third-party developer.

The Ethereum community opted to reverse the theft by creating a “hard fork,” invalidating the existing blockchain and creating a second Ethereum blockchain. The original is known as Ethereum Classic.

As of May 2021, Ethereum was the second-largest virtual currency on the market, behind only Bitcoin.1 The number of ETHs in circulation crossed the 100 million mark back in 2018.9

Unlike Bitcoin, there is no limit to the number of ETHs that can be created.

Ethereum is currently undergoing a long-awaited upgrade known as Ethereum 2.0, which is intended to allow the network to scale up while addressing congestion problems that have slowed it down in the past.10 (In 2017, a game called CryptoKitties single-handedly slowed down transactions on the platform.)

Join Us On Social Media

We utilize cookies to improve our site and your experience when using it. To find more details, and to know how we obtain, store, and work with your personal data, check our Privacy Policy page

This website uses cookies so that we can provide you with the best user experience possible. Cookie information is stored in your browser and performs functions such as recognising you when you return to our website and helping our team to understand which sections of the website you find most interesting and useful.

Strictly Necessary Cookie should be enabled at all times so that we can save your preferences for cookie settings.

If you disable this cookie, we will not be able to save your preferences. This means that every time you visit this website you will need to enable or disable cookies again.